Garh Palace is located just outside of Bundi in Rajasthan, India. The name is confusing, as there is another Garh Palace in Kota which is much better known. It is also not the same building complex as the Taragarh Fort, a 14th century semi-abandoned hill fort atop the Garh Palace.

The desolate palace is between 250-400 yrs old, as it consists of several palaces that were added over the centuries. It is not well-known to tourists, but surly one of its kind in India. Its withered charm boasts a plethora of well-preserved wall paintings and murals, depicting Rajput and Chinese influences.

Bundi is also called a “Blue City” due to its buildings painted in blue shades. 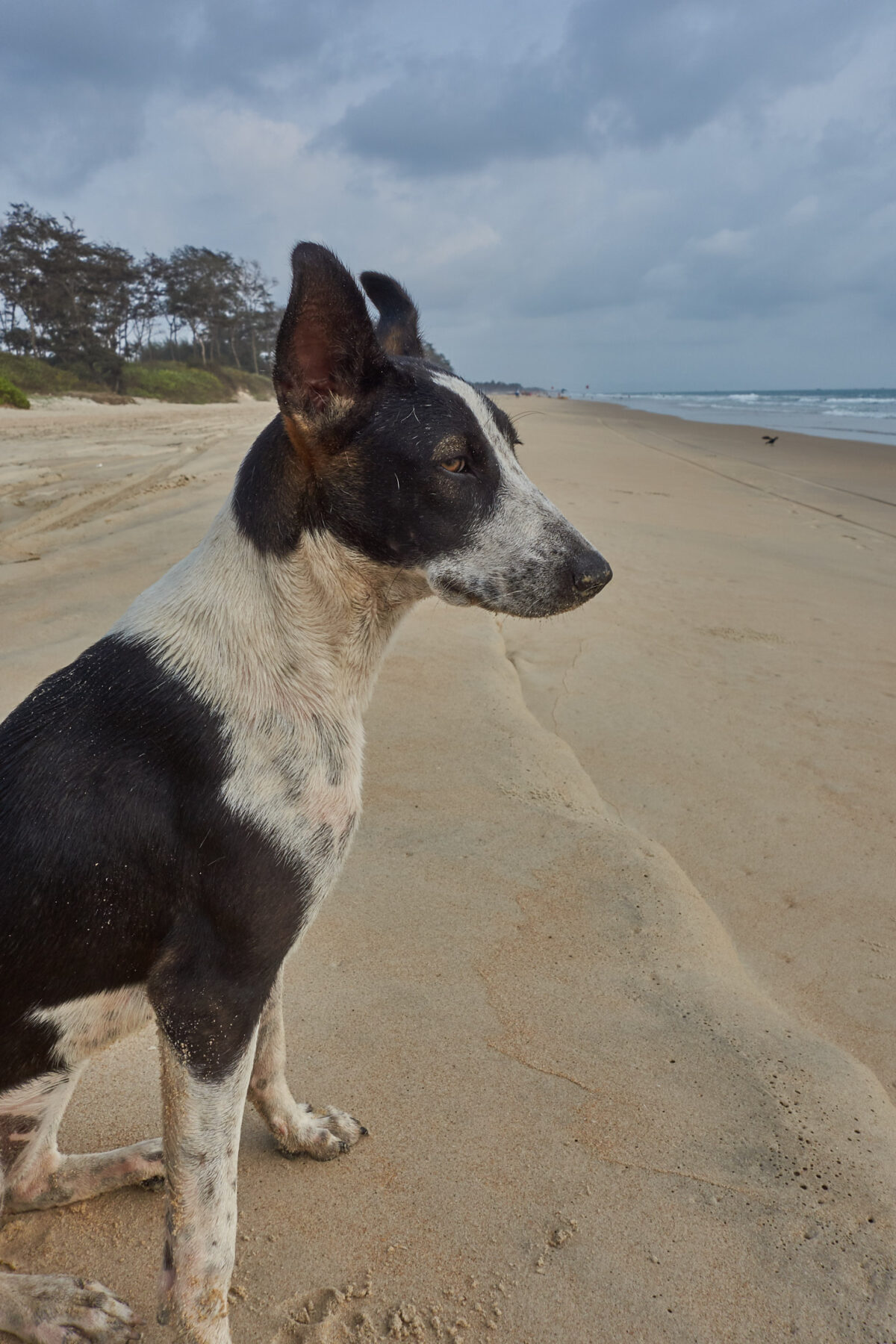 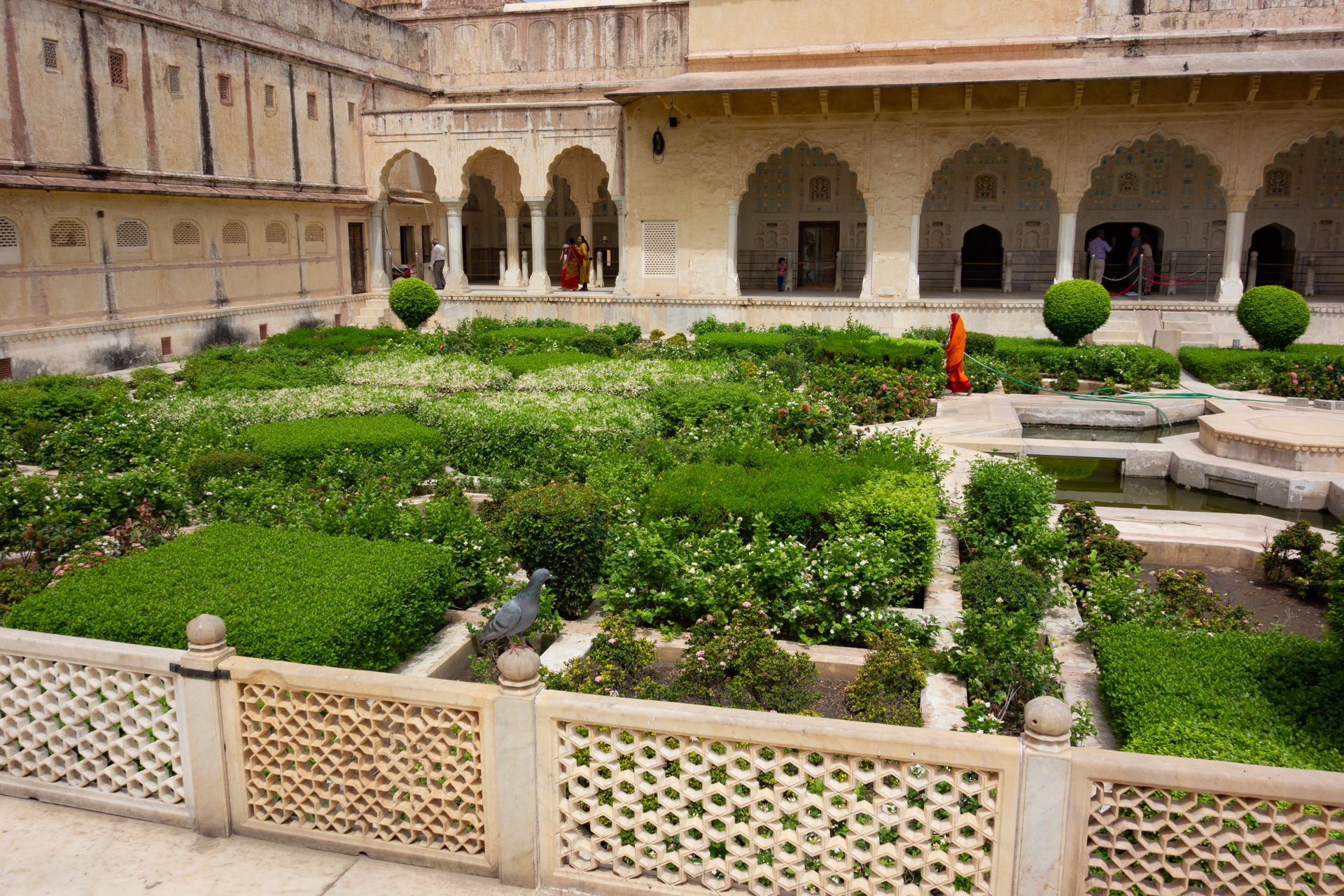 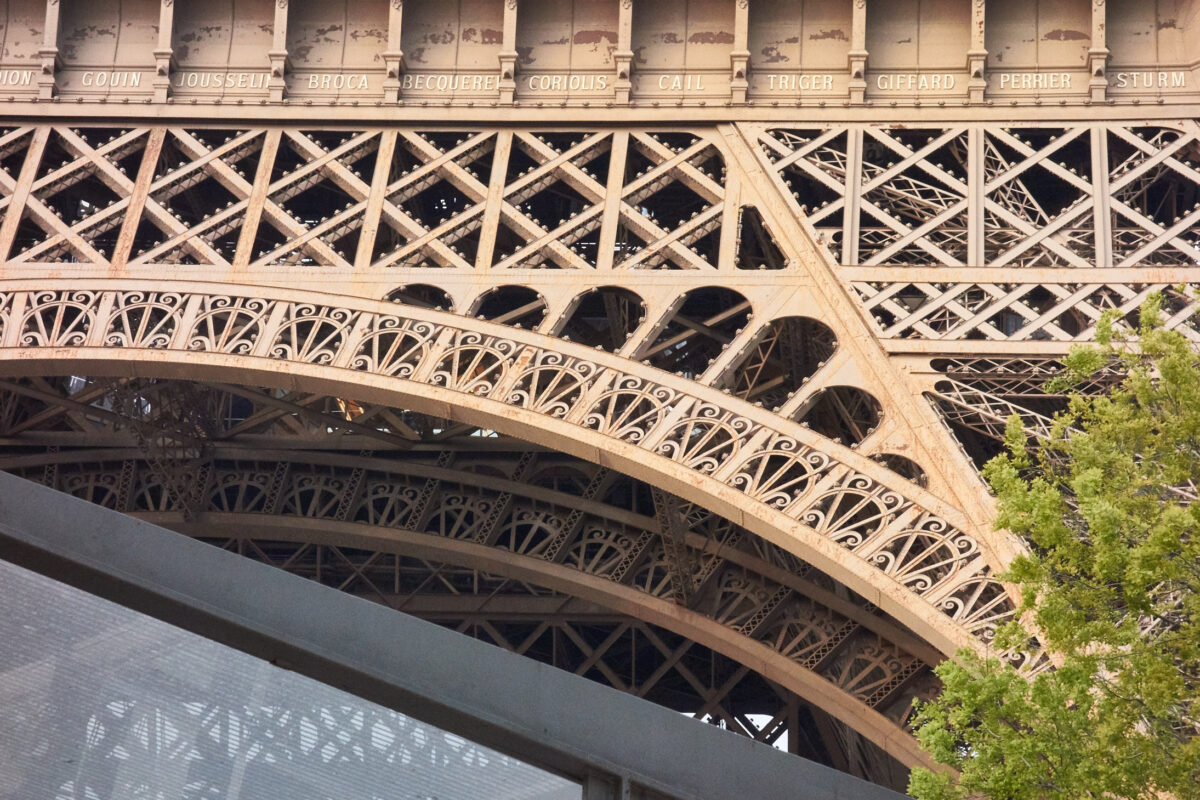